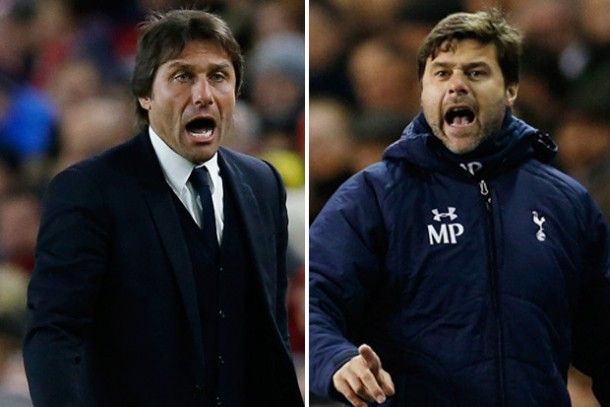 The perceived wisdom ahead of their visit to Stamford Bridge last Saturday lunchtime was that Arsenal needed to win to keep alive any feint hope of staying in the title race. The fact that they didn’t and that they went down with barely a whimper was far from surprising; the only real shock was that anyone truly believed that they stood any chance of doing what they haven’t done since the Invincibles ruled the roost.

The only worthwhile debate that exists around Arsène Wenger and his team is whether this was confirmation of what many people have been saying for a while, that the Gunners will go nowhere near competing at the very top of the Premier League, let alone challenging Europe’s elite until there is a change in the manager? It is just about believable that a run in the Champions League may salvage something from another season that has delivered little in the way of progress; but few Gooners truly believe that we will have to worry too much about ticket arrangements and travel plans for the quarter finals.

Increasingly, with each season that grinds to an underwhelming climax, the noise around the Emirates grows, with more and more Gooners deciding that if things are ever to improve then change is needed. This time however, actual names have been put forward with rumours emerging this week that Arsenal are in ‘advanced talks’ with Juventus boss Max Allegri as a replacement should Wenger decide to step aside in the summer; adding fuel to the fire of suggestions that they had already been in discussion with RB Leipzig coach Ralph Hasenhuttl in December. Before getting too carried away, it would be prudent to remember that we are heading towards season-ticket renewal time, where Arsenal’s PR department ramps up their activity to levels that would rival Sadam Hussein’s sidekick Comical Ali; it may well just be a case of telling the ‘customers’ (sic) what they want to hear, until we toe the line and stump up our cash for another season.

A mere few hours after the last rites were given to Arsenal’s challenge, Liverpool joined them as reluctant also-rans with defeat at, if not quite resurgent, then certainly moving in the right direction, Hull City, which sparked Jurgen Klopp to cede that they were at best playing for a Champions League place for the rest of the season.

The feel good factor that the charismatic German has sparked within and around the club since his arrival in October 2015 has bought him time and there is a definite feeling that he is the right man in the right place at the right time; yet after a nightmare start to 2017 in which they have managed just 3 points out of the 15 available, it may not be too long before questions start to be raised about how much progress the Anfield club are really making towards their first title in nearly 3 decades? As nonsensical as the calls for his head were from some of the ‘new breed’ of Liverpool supporters in the darkest reaches of social media, the manager needs his side to get back on track as soon as possible; although the visit of Mauricio Pochettino’s vibrant and fluid Tottenham team on Saturday evening will be a major obstacle to that.

As frustrating as it is to admit as an Arsenal fan, Spurs are enjoying another season in which their relatively young squad is continuing to develop and make its mark and we have to admit to ourselves that if anyone is going to derail Chelsea’s march to the title then they look the most likely. With Chelsea visiting Burnley in the lunchtime kick off on Sunday, it feels very much as if Tottenham will need all three points to stay in the hunt and to keep some form of pressure on Antonio Conte’s side.

While the two Manchester clubs both won on Sunday, neither side is claiming to be in the race for the title; with Jose Mourinho suggesting he doesn’t ‘look to others’, and his counterpart across the city Pep Guardiola having conceded the title after the shambolic defeat at Goodison Park back in January, despite his team currently sitting just one point behind Tottenham.

It feels very much as if this weekend is going to be pivotal, not in terms of deciding who will win the league per se, but in determining whether we are actually going to have a race at all.