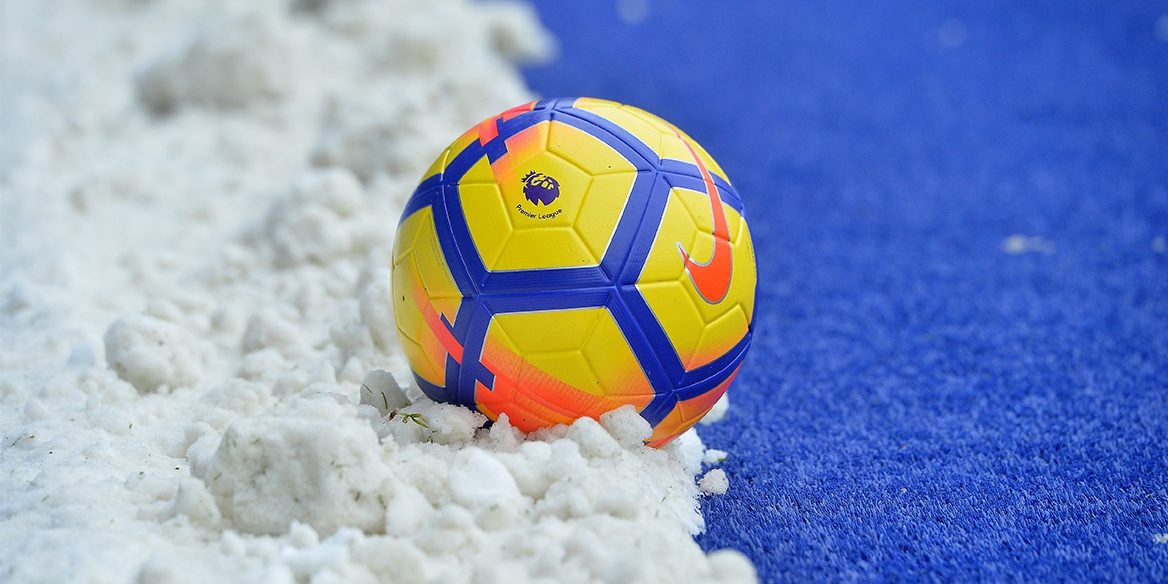 So how are we all enjoying the Premier League’s very first Mid-Season Break then? Will we accept the annoying reduction in fixtures for the greater good in terms of the positive impact it will have on English club’s chances in the latter stages of European competition and on our national team’s hopes at the upcoming Euro 2020?

Or does it feel just a little bit tokenistic, as if the powers-that-be at the Premier League felt that they had to be seen to be doing something but without really committing to doing anything of real substance at all? Heaven forbid we de-rail the Premier League gravy train!

Unlike the other major European Leagues this winter break doesn’t actually create any football-free weekends, much to the relief of football obsessives like yours truly it must be said, but somewhat counter-intuitive to the rationale for having such a break in the first place. Only in the Premier League could we actually have a break that isn’t a break.

The motivation for introducing such a mid-season hiatus emerged very much in response to the complaints and concerns aired by coaches and players alike, usually those only recently having arrived on these shores, that there were simply too many games crammed into a ridiculously short period of time over the festive period and into the early part of the following year.

Yet unlike the other four major European Leagues: La Liga, the Bundesliga, Serie A and Ligue 1, which go into complete shutdown for varying periods of time, ours is essentially one round of matches split over two weeks after we have already gone through 2/3rds of the league campaign; because any significant period of time without games to screen would hit the broadcasters and club owners where it hurts…in the wallet!

Equally one can’t help but wonder about the timing of our break? Instead of being positioned alongside the aforementioned other leagues whose breaks all started on the last weekend before Christmas and ran through to either the first (Italy), second (France) or third (Spain and Germany) weekends in January. The Premier League endured a hectic festive period that saw them all complete a total of four rounds of matches apiece in just thirteen days between the 21st of December and the 2nd of January, before then going straight into FA Cup Third Round commitments the following weekend. Worse still, for those clubs still in the League Cup there was also a two-legged semi-final to squeeze in before the end of January. Talk about running the players into the ground!

One doesn’t need to be a qualified medical professional to conclude that the high profile injuries picked up by Harry Kane (New Years Day) and Marcus Rashford (Cup replay in the middle of January), both came about as a result of playing too many games with insufficient rest and recovery time. In essence the winter break came too late for those two key members of Gareth Southgate’s Euro 2020 squad. Are we therefore really to believe that the break is designed to help our chances in the summer?

If we are truly going to shake up our football calendar effectively in order to benefit the players, clubs and national team then we would have to go a lot further and look at changing what has for such a long-time been held as unchangeable.

If we are genuinely serious about affecting change we need to start to think about: the scheduling of the cup competitions and/ or a reduction in the number of rounds and potential fixtures they entail; or bolder still to look at the festive programme, while we all thoroughly enjoy having football to watch over the Christmas holidays do we genuinely need the amount of games involving our teams and on TV that we now have? I am sure most of us could entertain ourselves if our clubs played just twice or a maximum of three times in the two weeks over Christmas and New Year.

If any indication were needed into the conflicting agendas at play within the governance of English football, the utter farce that played out as Liverpool fielded a complete reserve youth team for their FA Cup replay against Shrewsbury, managed by Under-23 Coach Neil Critchley, put the rather tainted tin hat on it.

While Klopp, one of the strongest advocates for the need to rationalise our football calendar, was clearly using the generated controversy to make a point, or indeed to score points against the FA and Premier League; he perhaps may have been even wiser to point out that his team actually had a 10-day break in sunny Marbella last year after being knocked out of the FA Cup in the Fourth Round, and the year before enjoyed 16 days off with no game between the 11th and 27th of February.

Of course if our clubs repeat their success of last season by occupying all four places in the European finals and/or Gareth Southgate’s England team replicates or even surpasses its, albeit somewhat fortuitous, progress in the last major tournament a couple of years back this summer; the money-driven authorities may indeed suggest that they were right all along and we didn’t need a winter break in the first place!