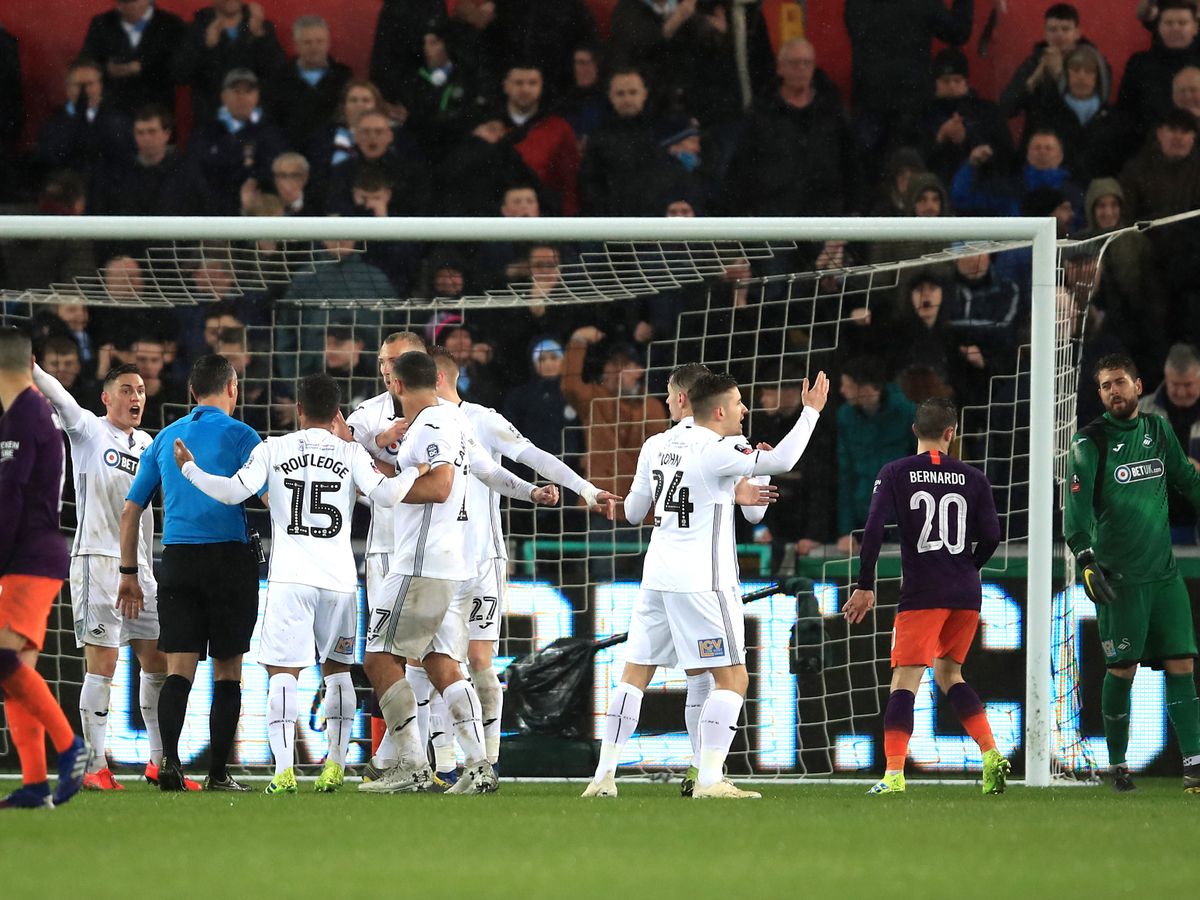 So here we are in the deepest darkest depths of another Interlull (© Arseblog), after the relative excitement generated by the fledgling Nations League, this one sees a return to the overwhelming tedium of qualification for Euro 2020.

Back in 2016 when the Euros expanded to 24 teams, it was suggested that the competition was diluted, that it was almost harder not to qualify for the finals than it was to book your place in what used to be an elite tournament. Now in an added ‘twist’ the sixteen Nations League group winners are guaranteed a Euro qualification play-off spot. To add context, this includes the ‘might’ of Georgia, Belarus, Kosovo and Macedonia. In essence it is now seems even harder not to qualify for the finals. Although in fairness to Scotland they seem to be doing an exemplary job of disproving that theory after their 3-0 defeat in Kazakhstan!

England’s group includes: the Czech Republic, Bulgaria, Montenegro and Kosovo, if for some incomprehensible reason England do not manage to finish in the top two of that group and qualify for the tournament automatically they will have a second bite of the cherry through the play-offs.

Where the Nations League with its promotion, relegation and shortened timescale added an element of competitiveness and intrigue to previously meaningless international games; the over-bloated Euro qualification process has removed this in one foul swoop. England play the Czech Republic this evening and Montenegro on Monday, the real question is does anyone really expect anything other than six points for Gareth Southgate’s men and a step to a tournament that they are highly likely to qualify for anyway?

Worse still about this particular international break is that it comes slap bang in the middle of an absolutely crucial part of the season. Just as things were starting to really take shape ahead of the run-in, they now come to a crashing halt and we won’t have any truly meaningful games to watch until the Premier League resumes next weekend and the European competitions return the week after next. Surely now is the time to re-plan the international game so that it is contained in a shorter period of competitive games the results of which truly matter?

The main talking point to emerge from last weekend’s FA Cup games once again centered on VAR, or more specifically the decision not to use it on Saturday evening when Manchester City came back from 2-0 down to eliminate Swansea thanks to two goals that in all likelihood would have been ruled out via a video referral: the equalizer a ‘soft’ penalty, the winner scored by a clearly offside Sergio Aguero.

The reason given by the FA powers-that-be for the non-use of VAR was that it would only be used in Premier League stadiums, which seems even more bizarre given that the Liberty Stadium had been a Premier League stadium for seven seasons. Ironically VAR was in use at two of the four quarter final venues and would have been in use at Swansea had the South Wales club not been relegated from the Premier League last season. Something of a hidden kick in the proverbials for a team after losing its Premier League status!

While it has to be recognized that it may not be completely practical to use this level of technology at all grounds, surely there has to come a point where the equitability of the situation is called into question? Where the status of the match dictates that decisions can no longer solely be left to the on-pitch officials’ interpretation.

The whole point behind the long-overdue implementation of VAR was that the stakes are so high in the modern game that decisions as far as possible have to be correct. Yet by not having it across the board in the quarter finals are the FA suggesting that their very own cup competition isn’t worthy of such support for the officials? That a place in the semi-finals doesn’t merit the technological back-up that will be rolled out across the Premier League next season? Even the beneficiary himself, Manchester City’s head coach Pep Guardiola, couldn’t grasp the logic (or lack thereof) saying after the game on Saturday evening: “You have to do it for all the games. You have to be fair. If the competition has VAR for some stadiums then it has to have it in all.”

A pre-planned trip up to the very fun city of Nottingham for a good friend’s fiftieth birthday celebrations meant that Mrs Football Nerd and I weren’t able to be at Brisbane Road for the first leg of the FA Trophy semi-final against Telford United, although believe us we were tempted!

From all accounts the game itself, in a competition that still seems to have not fully captured the interest of the O’s faithful, was attritional to say the least. Justin Edinburgh opted for a fairly strong side only a few changes removed from the first choice eleven. After some wasteful finishing the initiative in the tie was eventually seized early in the second half when Macauley Bonne slotted home Harrold’s knock down, his first goal since his brace against Maidstone at the end of January.

While one goal will always be a slender lead in these two-legged affairs, it is still an advantage and going into tomorrow’s second leg at New Bucks Head, Orient must be hopeful of reaching their first ever bona fide cup final. Here’s hoping anyway!

One thought on “Football Nerd Weekly Ramblings: International break boredom, VAR creates an un-level playing field and Orient one step away from Wembley.”