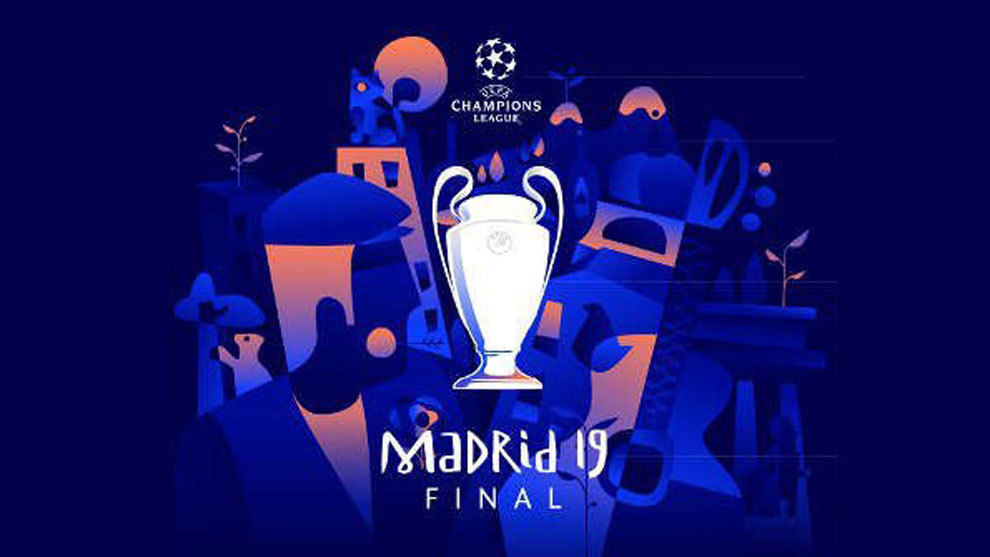 After discussing the potential for both European Finals being all-Premier League affairs a few weeks backs: (https://football-nerd.org/2019/04/26/football-nerd-weekly-ramblings-will-we-see-a-decisive-step-towards-the-title-this-weekend-whats-in-store-in-europe-this-week/), the semi-final first legs proved something of a mixed bag for the English clubs.

First up Tottenham were beaten for the second time in a week at their new home, this time by the exciting young Ajax side that has already dispatched two giants of European football in the form of Real Madrid and Juventus. Whether Mauricio Pochettino’s side didn’t fully appreciate the quality and threat of their hereto underestimated opposition, or whether it was simply a case that they didn’t execute their game plan anywhere near as well as they had hoped, but Spurs were slow out of the blocks, a goal down after just quarter of an hour and very much second best in the opening stanza.

Spurs were lacklustre, off the pace and struggled to keep their defensive shape as the Amsterdam side’s slick passing and movement opened them up almost at will. The goal scored by one of the rising stars for club and country, Donny van de Beek, was incisive and clinical the very encapsulation of modern attacking football but also strangely reminiscent of days gone by when this famous old club dominated all before them.

Strangely it was the horrifying injury to Jan Vertonghen after a clash of heads with another former Ajax player, Toby Alderweireld that galvanised Spurs. On came Moussa Sissoko in his stead and almost instantaneously the dynamism of their play and intensity of their pressing lifted. Finally the home team were at the races.

However for all their improvement Spurs still struggled to create meaningful chances and go into the second leg tomorrow night needing to at least score to stay in the tie. However without talismanic skipper Harry Kane, still out injured, that might be easier said than done.

The following evening, despite matching their opponents for large chunks of the game and having them on the rack early in the second half, Liverpool succumbed, as so many have before, to the mercurial talents of one Lionel Messi. As has so often been the case throughout his illustrious, trophy-laden career, the Argentinian drifted in and out of the game however when he decides to take things by the scruff of the neck there is little that anyone can do. The free kick for the third goal was one of those moments in football that you simply cannot fail to admire. Having had the bittersweet experience of watching him taking Arsenal to pieces live, I can only suggest that he is an absolute joy to watch but must be a nightmare to play against.

While history tells us Anfield is more than capable of producing special European nights, Liverpool are going to have to get off to an absolute flyer and score early in the second leg this evening to have any chance of producing another almighty comeback. Even then it looks like a big ask against a team who enjoy dominating possession. Of course the risk is that if Barcelona score at any point during the game then that will pretty much put the tie out of Liverpool’s reach. Something inside me tells me that it will nevertheless be a game well worth watching, certainly if it lives up in any way to the first leg.

Things seemed a lot more straightforward for Arsenal and Chelsea in the opening legs of their Europa League semi-finals, although Arsenal of course found a way to put themselves on the back foot by conceding a sloppy away goal after just eleven minutes against Valencia.

Despite looking powderpuff in central midfield and always capable of a clanger at the back, the Gunners somehow pulled themselves back into the game and went in at the break in the lead, thanks mainly to the industry of Alex Lacazette. The stoppage time third goal from Pierre-Emerick Aubameyang should be enough to see Arsenal through, however given Unai Emery’s side’s penchant for conceding soft goals over recent weeks, would it be any surprise if they, once again, made hard work of the tie?

Despite also going a goal behind, an equalizer from Pedro ensured that Chelsea seized the momentum in their clash with Eintracht Frankfurt going into the return at Stamford Bridge level at 1-1 but with an all-important away goal. The Blues should have enough to secure their place in Baku for the final.

On the face of it, it looks very much like we are in line for just the one all Premier League European final, unless of course something incredible happens over the next couple of evenings.

One thought on “Football Nerd Weekly Ramblings- Can Liverpool and Spurs bounce back in this week’s second legs?”